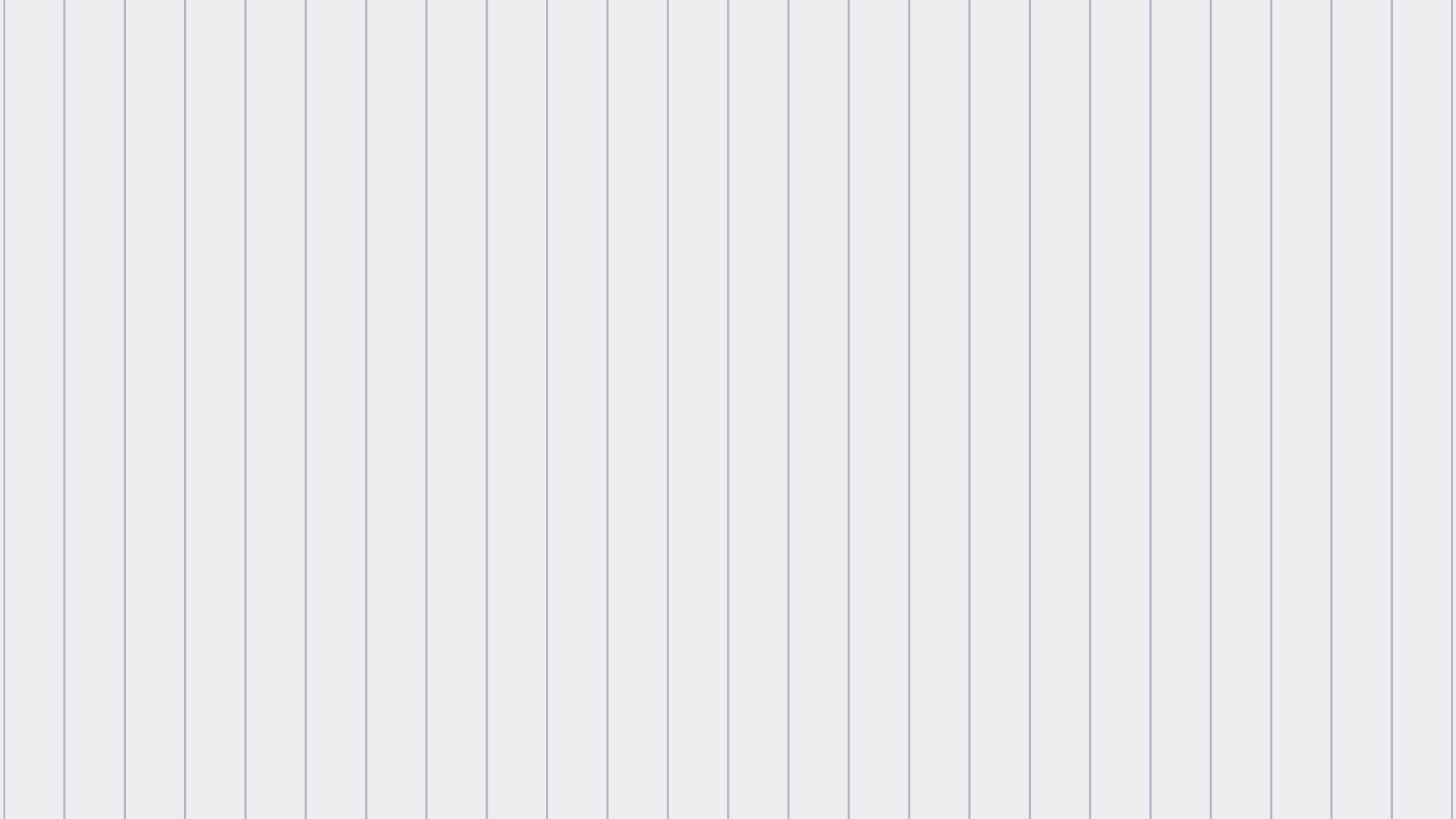 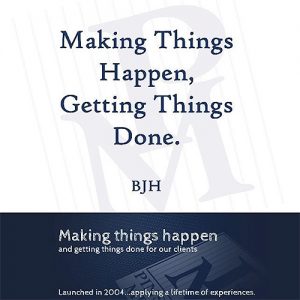 You hear a lot about “analytics” in sports these days – particularly in baseball; and it isn’t always in a positive manner. Why? Because the application of the em pirical data seems to be stripping the game of the decisions that are based on a feeling, rooted in experience and having ‘been in this situation before’. You hear about how a game isn’t just being managed from the dugout, but also actively from the front office.

They always say that numbers don’t lie. Which is true. Calculations and formulas are absolute.

But when you apply them to human performance, where variables such as psychology, the situational energy, and the talent of the competing athletes are what will determine the outcome, numbers become significantly less absolute about how things will go.

This is seen every year during the NCAA’s March Madness basketball tournament. If everything went according to the numbers, the higher-seeded teams would always win and once the #1 seeded teams all made it to the Final Four, the next set of team-comparing data would clearly tell you who would ultimately win the National Championship.

Is this the way it happens? Of course not.

The point here is don’t get bogged down by analysis. If you have ‘experiential data’ to apply to a situation, then go with it. In the end, it’s all about making things happen and getting things done.

Back to All Blogs

Engaging, connective and the best place to truly engage and form relationships with your current and potential customers. The development of these platforms, as tricky as they can be, allow for you to share real-time information with followers or defined prospects like no other media ever has before.

Each of the major platforms (Instagram, Twitter, Facebook, Tik Tok, YouTube) have their own characteristics for who is on them and how you form your messaging. For example, Facebook is strong with delivering an older audience. Instagram is very visual and is popular with active persons of all ages and driven by hashtag discoveries and following.

About Us
Print Collateral
PRINT

Informative print collateral is important since it can have a long life-span as reference material about your company or product.

About Us
Photography
PHOTOGRAPHY
About Us
Vehicle Wraps
VEHICLE WRAPS

Vehicle wraps get your attention and are at or near the top of the list of Pinstripes’ favorite things to do for a client.

About Us
Apparel Screenprinting & Embroidery
APPAREL

There’s an extra sense of pride when someone chooses to put your logo or message on themselves for all to see – reward them with a quality product, design and message!

About Us
Sports Sponsorship
SPORTS SPONSORSHIP

There’s nothing quite like the passion a sports fan has for his team, player or favorite sport. Delivering a message and having your brand identity present here allows you to be supporting the passion of the fan who is also a consumer; and they like the products and services that support their team.

Working with Certified Athletic Trainers and the athletes to support their performance, recovery and results by implementing Boost Oxygen is extremely satisfying; especially when the product gets repeated visual hits during game coverage on national television and regional sports networks – including the Super Bowl with the Atlanta Falcons! 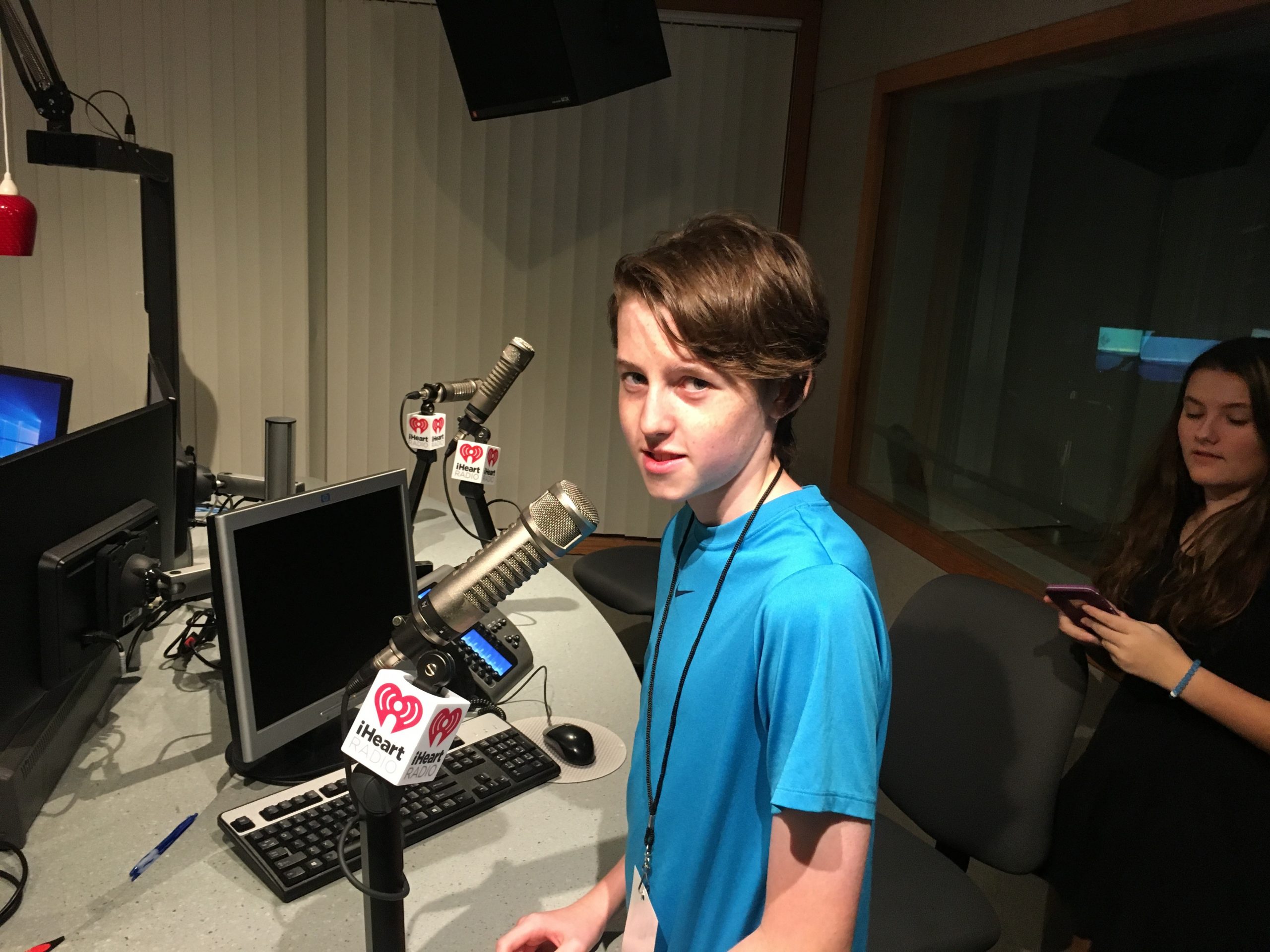 Radio has the unique ability to deliver a geographic area and connect with the local audience with on-air personalities and by delivering local/regional content that matters to the audience.

Radio also delivers on informative content, like these interview’s on ‘Heart Radio’s WONK-FM in Washington, DC, set up by the Pinstripes Media Public Relations Department. 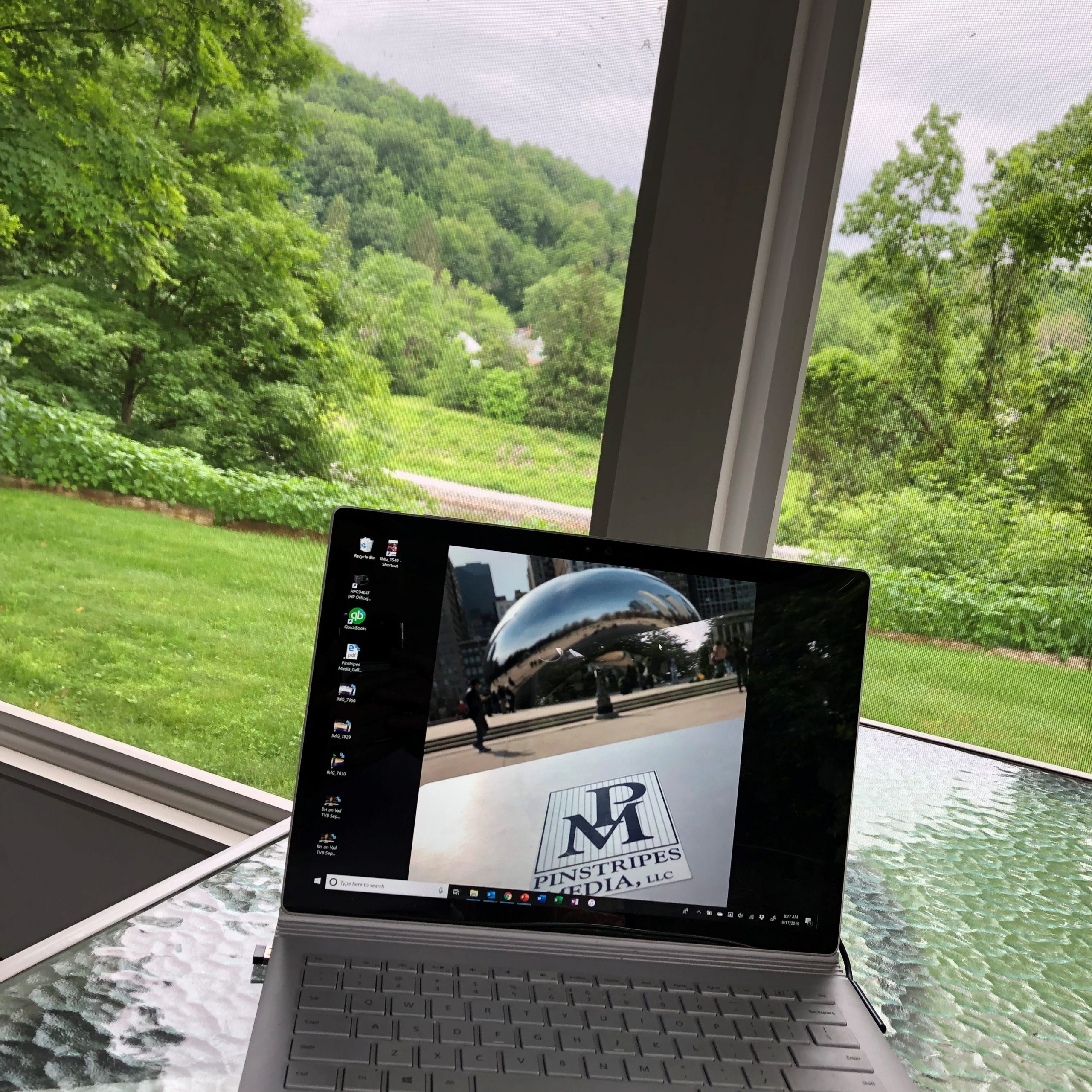 The content of your website is your place in the digital world. It’s where all the information about what you want people to know about what you do, how you’re doing it and what it means to them.

Pinstripes Media delivers on creating a website that is informative: 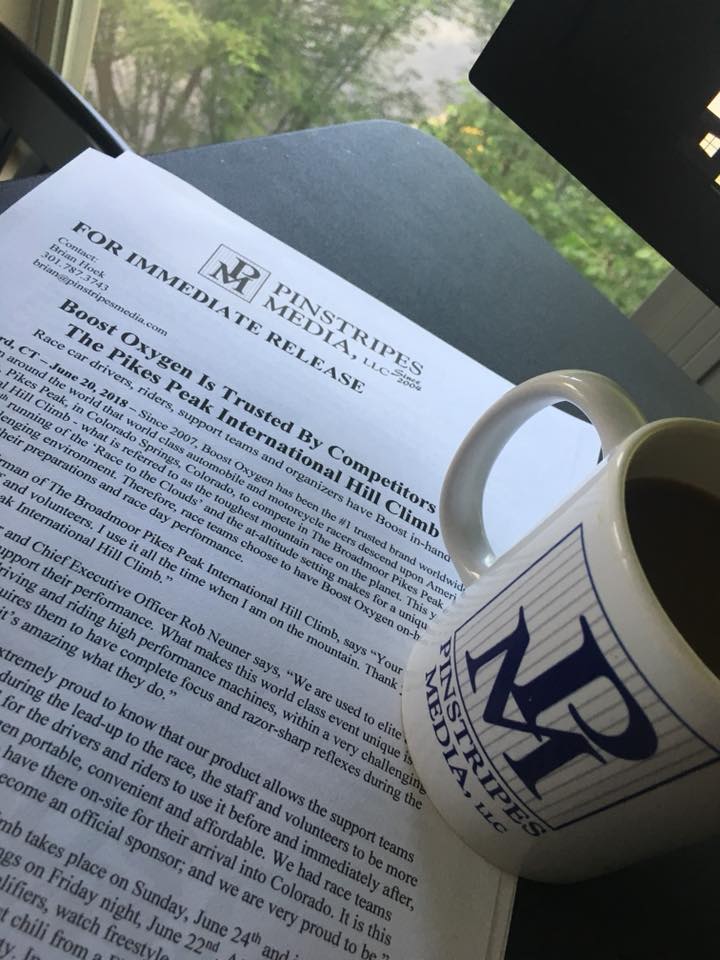 Having the ability to make your story relatable to the public allows your message to be seen and heard outside of the regular advertising space. Here, it’s telling your story about a compelling development or an exciting engagement; or both!

When you truly believe in your clients’ message, and are talking about it in any setting, the highest compliment we frequently hear is “Did you start this company?” 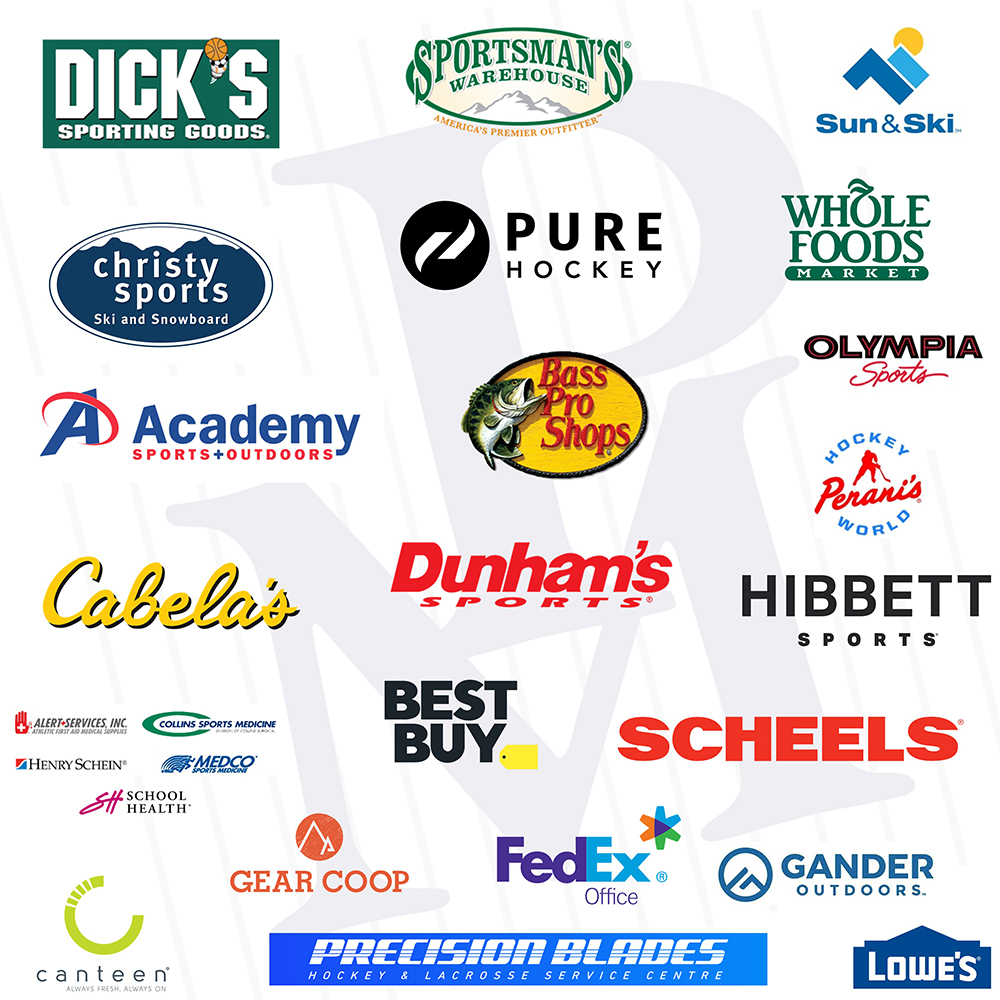 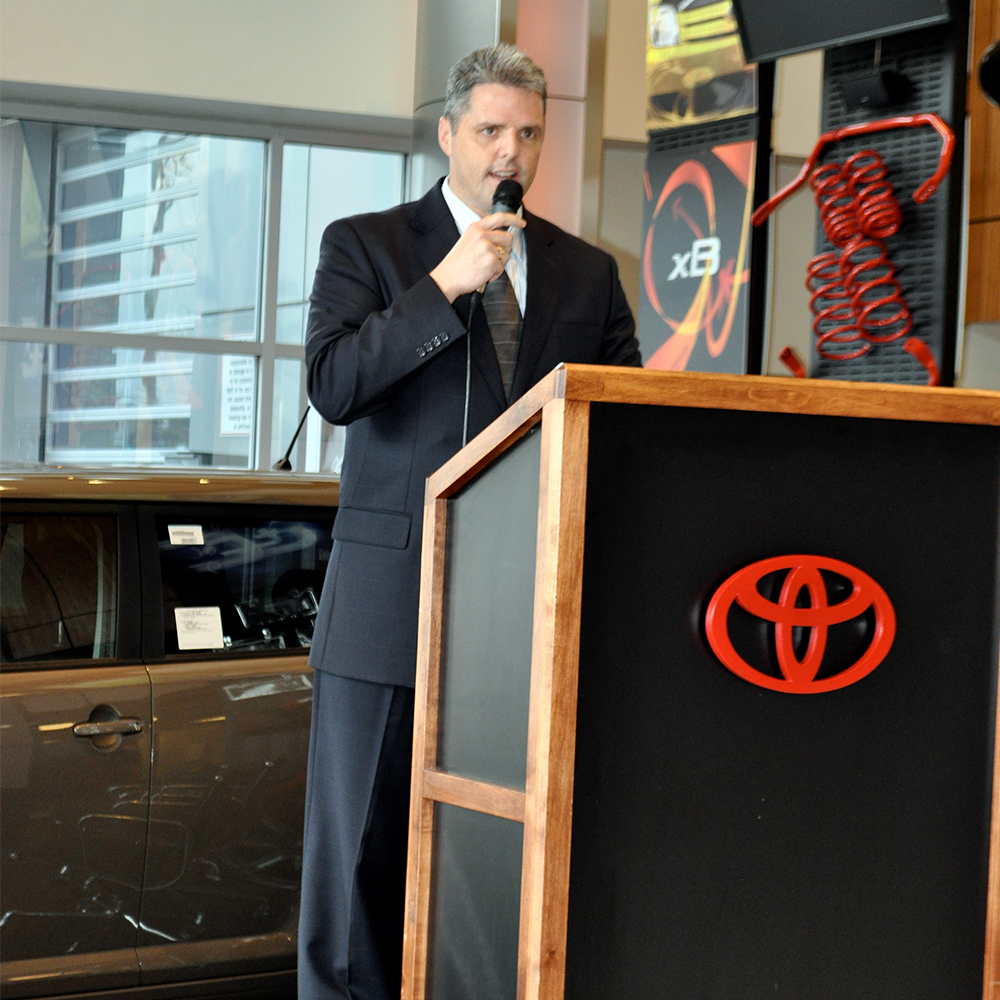 It’s not easy to condense a lot into a little – a good tagline supports your mission with few words and in an extremely informative manner.

Boost Oxygen: To support the reason why Certified Athletic Trainers, professional athletes and everyday athletes choose to have a bottle of Boost Oxygen in-hand, it is to support their talent and their passion – they choose a product that supports their ‘Performance, Recovery, Results’. Boost Oxygen implements this tagline on a label, on in-store signage and as an important and connective hashtag in social media: #sportsoxygen and #performancerecoveryresults

Bay Capital Mortgage: Pinstripes Media proposed a tagline that instills confidence to a potential client: We Close On-Time, Every Time.

MyClipit: In the early days of digital couponing, MyClipIt was an early innovator. In order to set the tone that these ‘coupon savings’ are available in a new format, this tagline was developed and implemented:
No Scissors, Just Savings 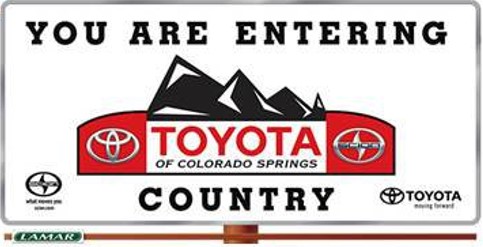 Toyota of Colorado Springs: When you are known as the scrappy smaller underdog in the market, every communication is an opportunity to reset the tone; especially with people who are new to the market. With that in mind, Pinstripes Media began to implement “YOU ARE IN TOYOTA OF COLORADO SPRINGS COUNTRY” into all media; including television, radio, print and outdoor And this I-25 billboards lets you know that you are entering it). It worked. So much so that a significantly larger and competing brand in the market stole the idea and began using it themselves! 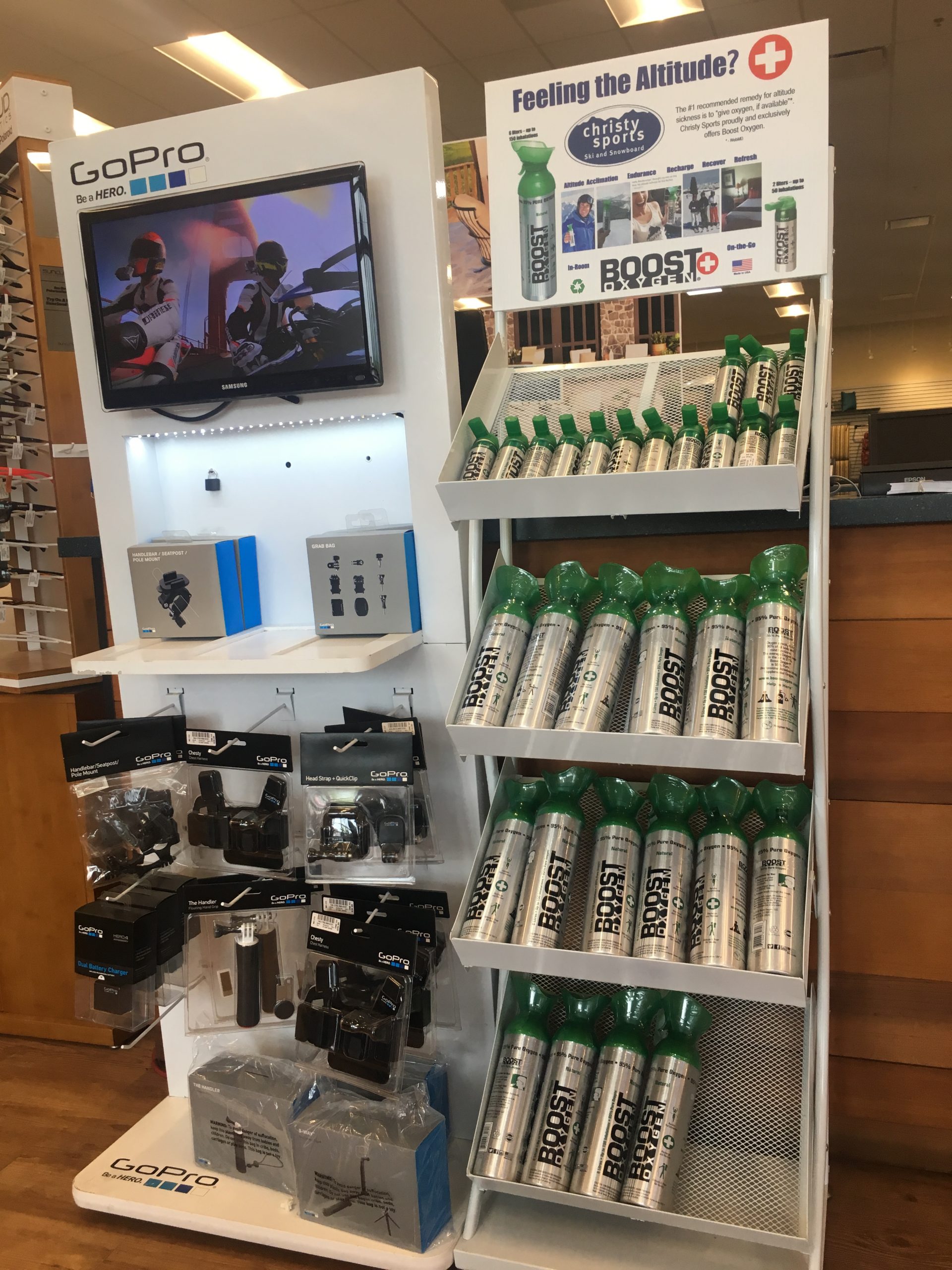 With the growth of e-commerce through website sales, and the ability to create an Amazon Storefront, any product can bow be made available in the ‘retail space’.

The way your product really sets itself apart is by earning shelf space at a retailer; particularly a nationwide or regional multi-door store that consumers are familiar with – and love. This is especially true if you are a new product that might be creating a brand new product category. To have the inherent and transferred trust the loyal customer has for the store they are in, allows you rproduct to be viewed more favorably because there is a belief that it has already been vetted and proven itself to be made available on the shelf.

Additionally, you need it now, today? Amazon and website-based e-commerce can’t help you there.

About Us
Streaming Radio 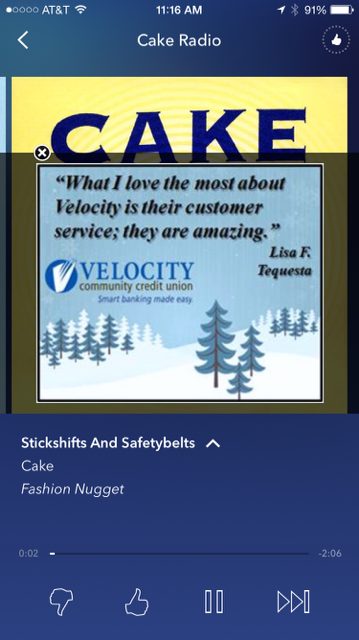 Radio is with you on-the-go for wherever you are going! Digital radio is able to communicate with specified audiences within a geographic zone.

About Us
Media Planning & Placement 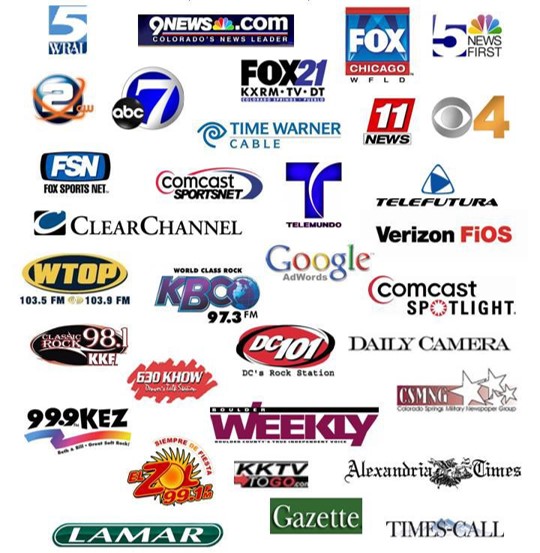 About Us
Creative Production 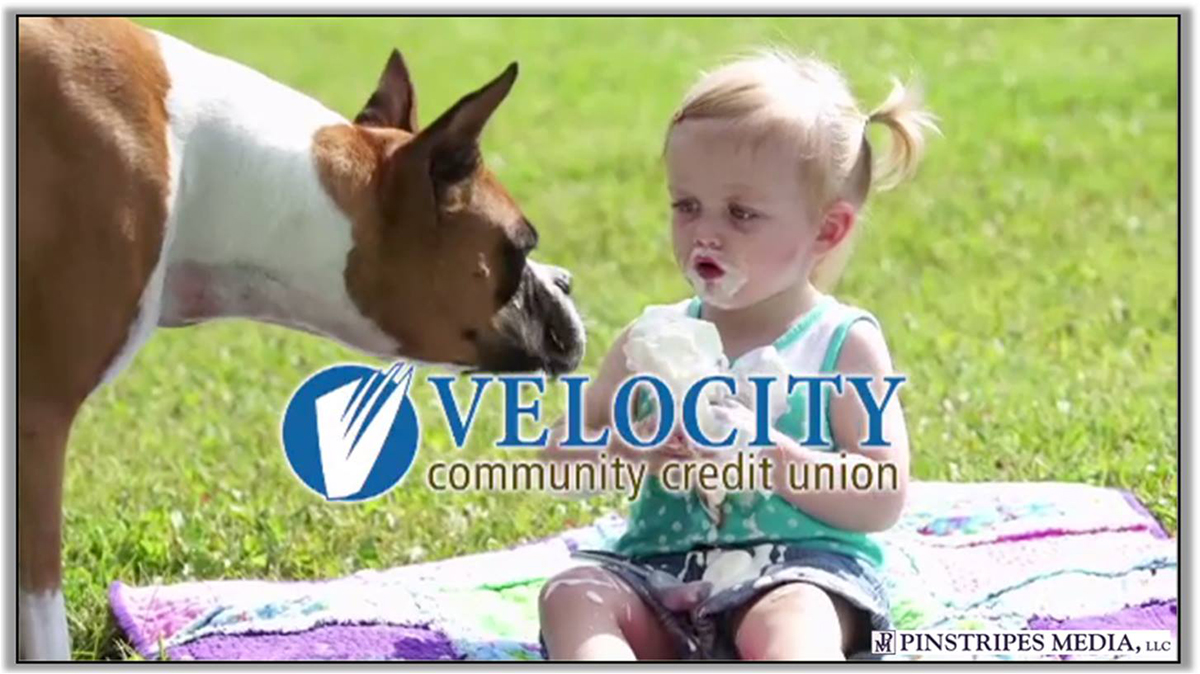 Audio, video, voiceover, music, graphics, fonts, colors all have a role and a personality that has to match the content and energy of your message. Pinstripes Media’s creative capabilities can develop your ideas into engaging and informative advertising that doesn’t get a mute or a channel change; be real, be engaging and share your story – the consumer will decide if it’s for them or not. But either way, they’ll feel good about your business. 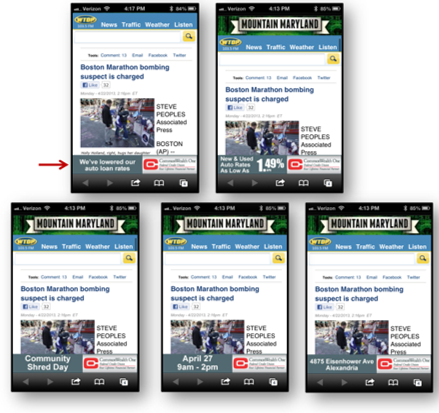 The world is digital and there are many places people can be in the digital world. Having a presence here allows you to do one of the most important things for your business – get people to be a visitor to your website. 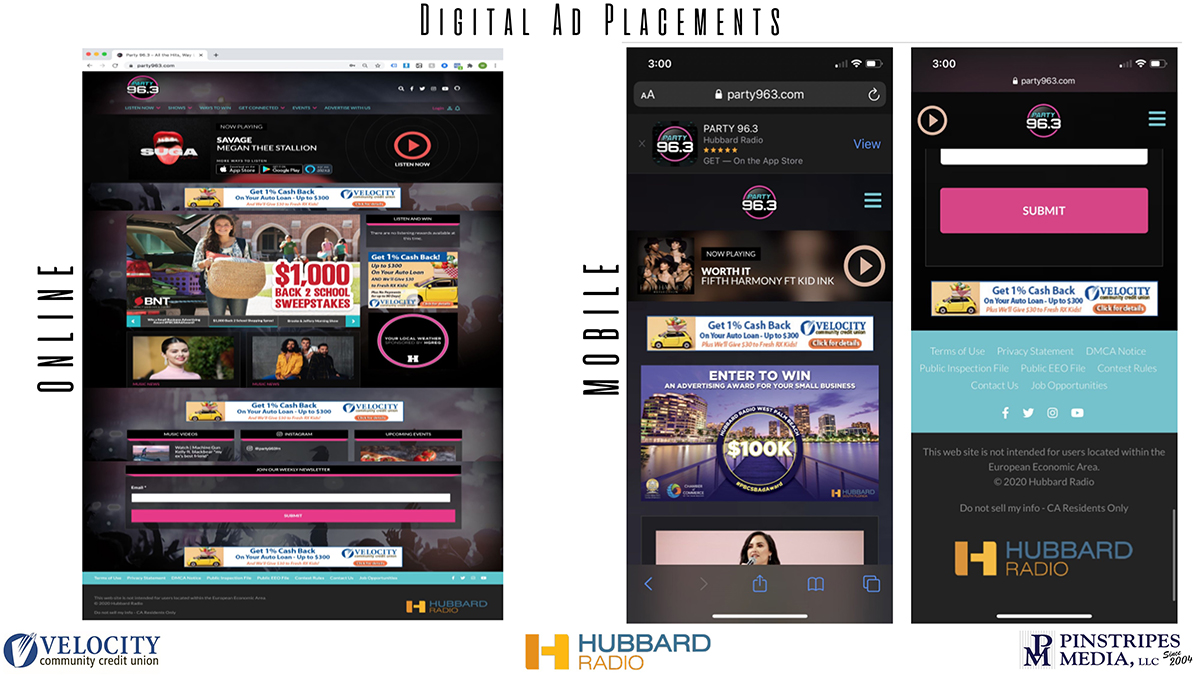 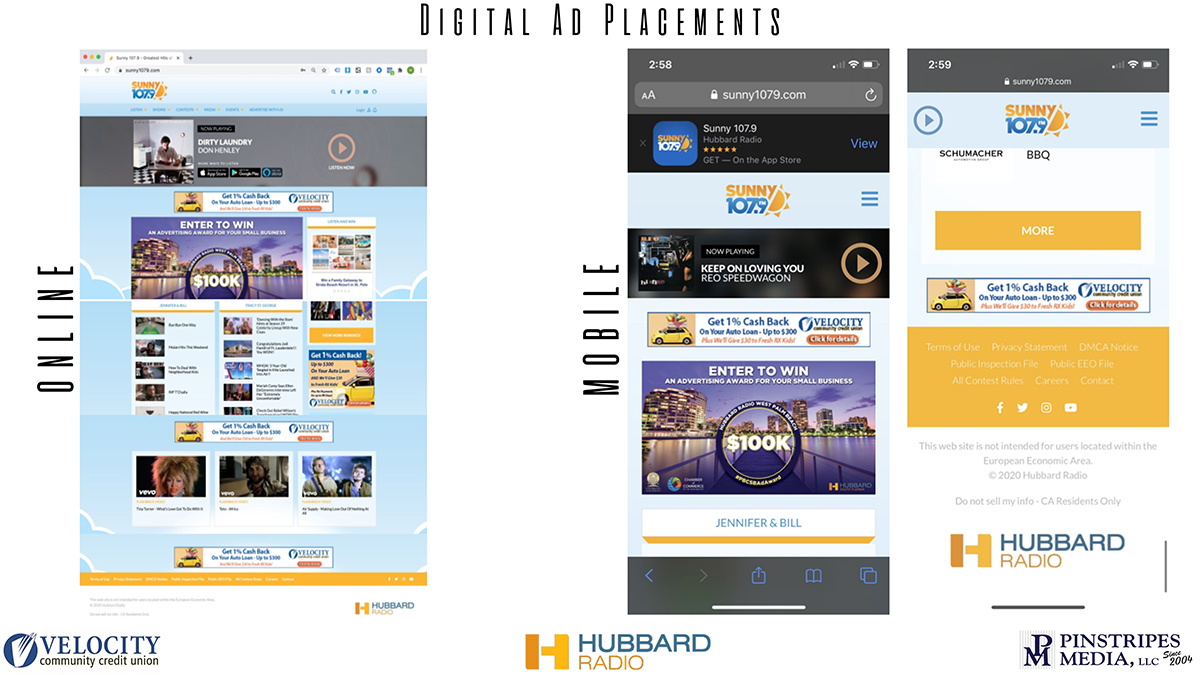 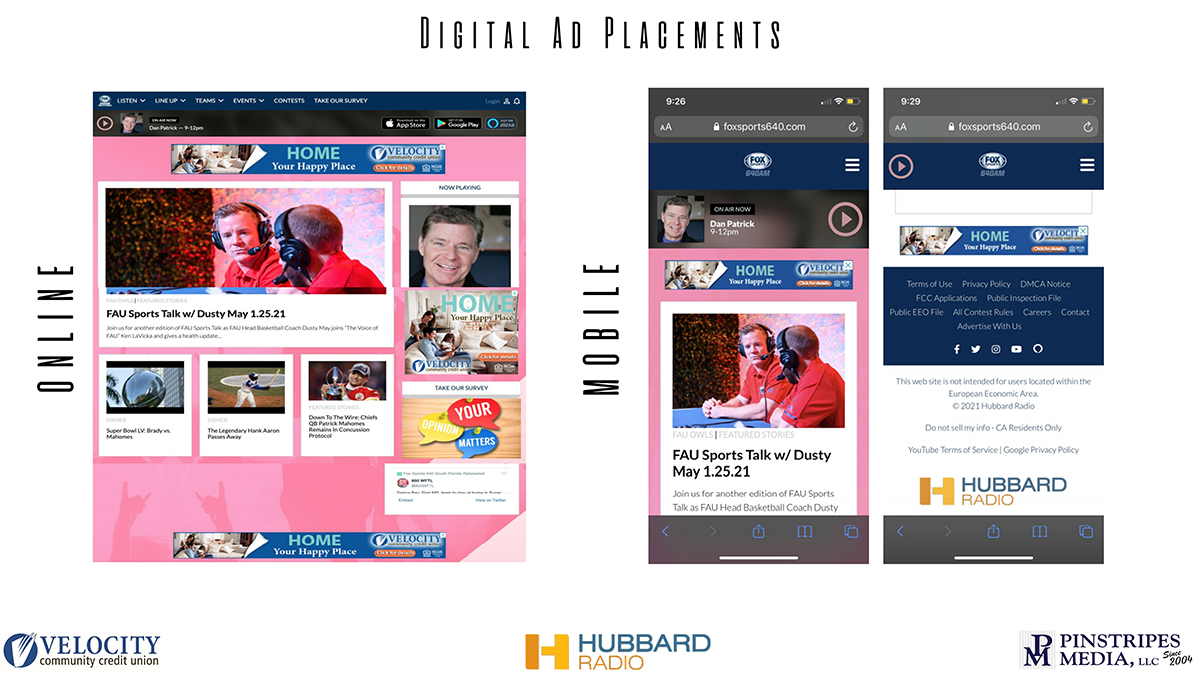 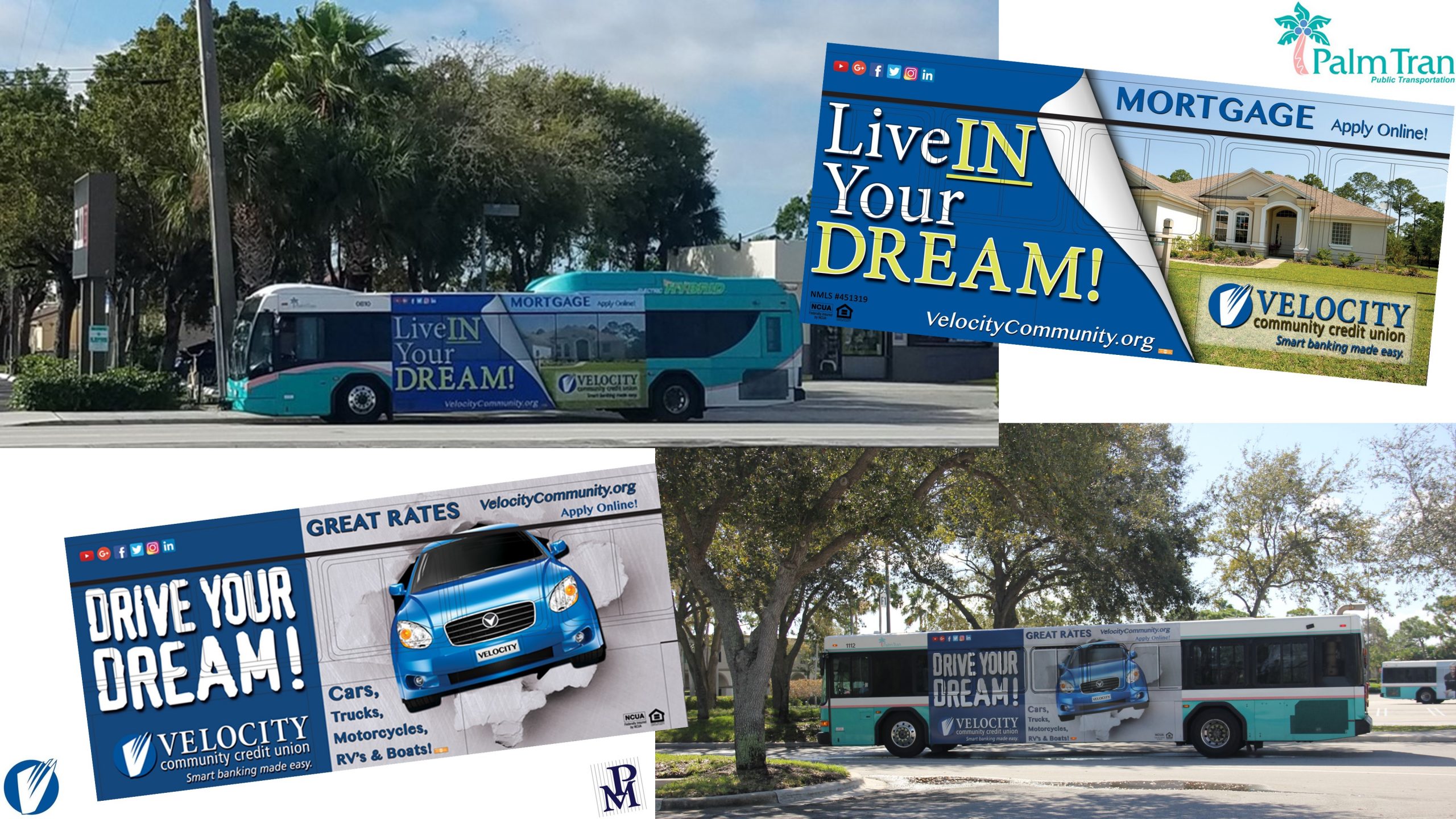 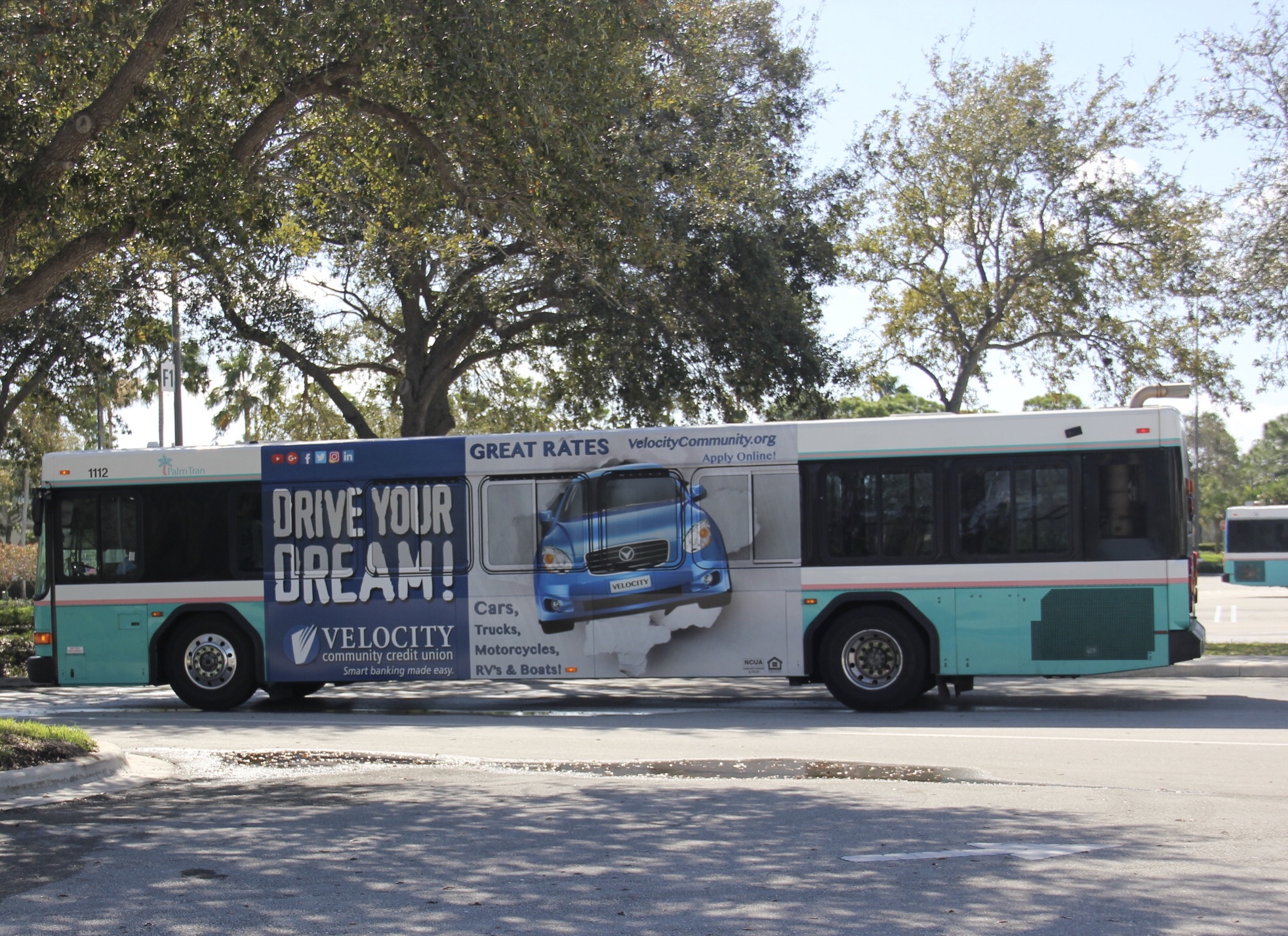 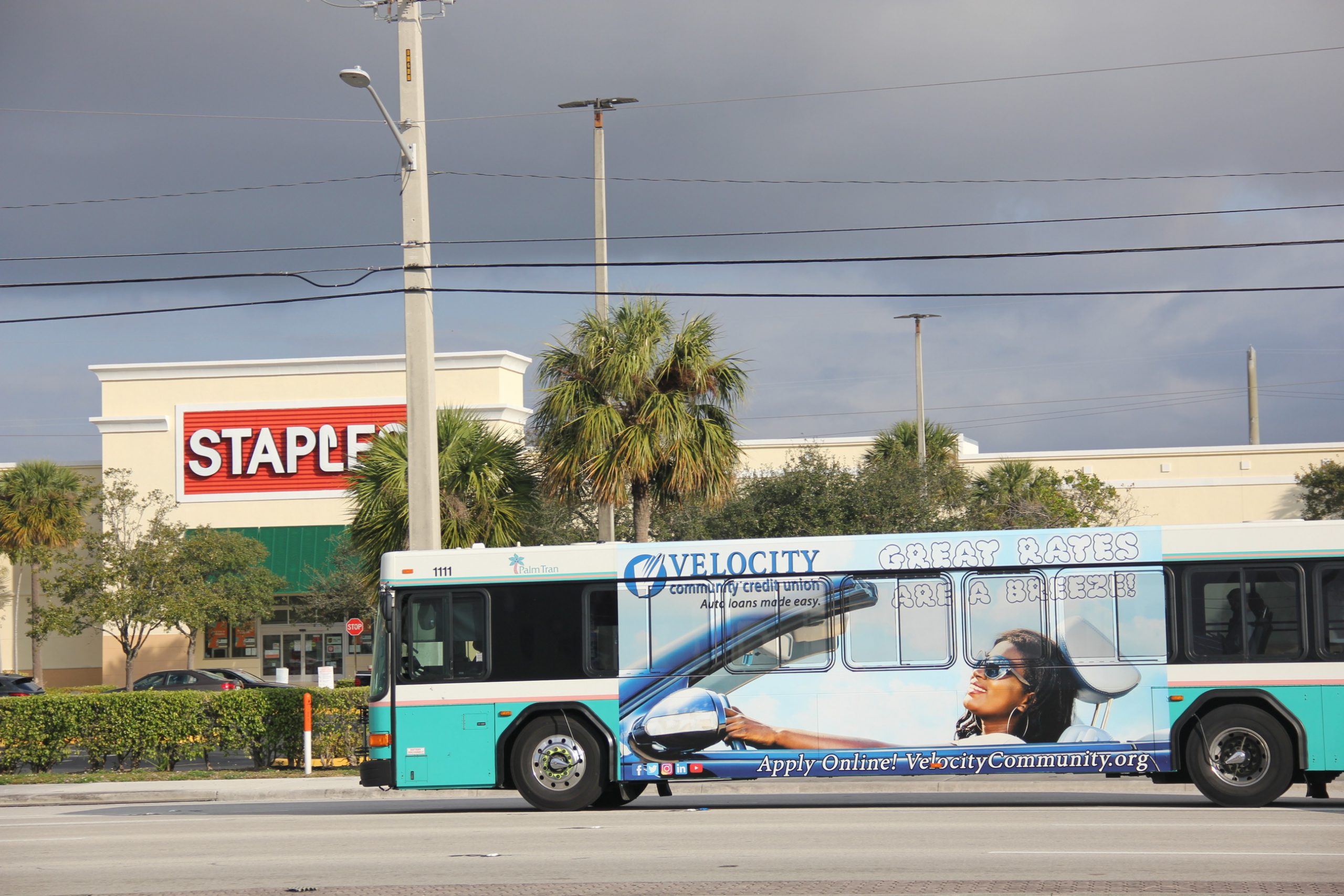 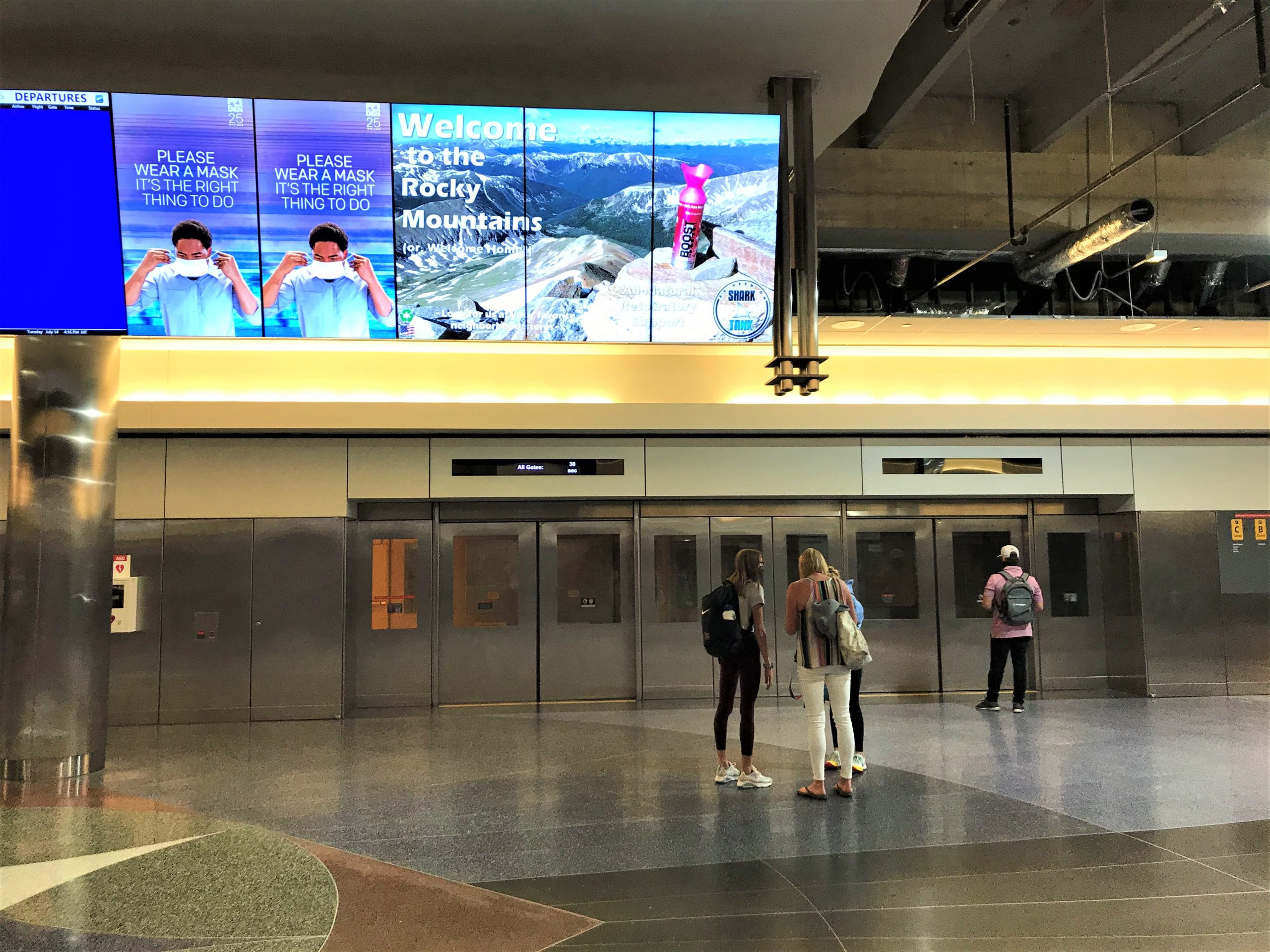 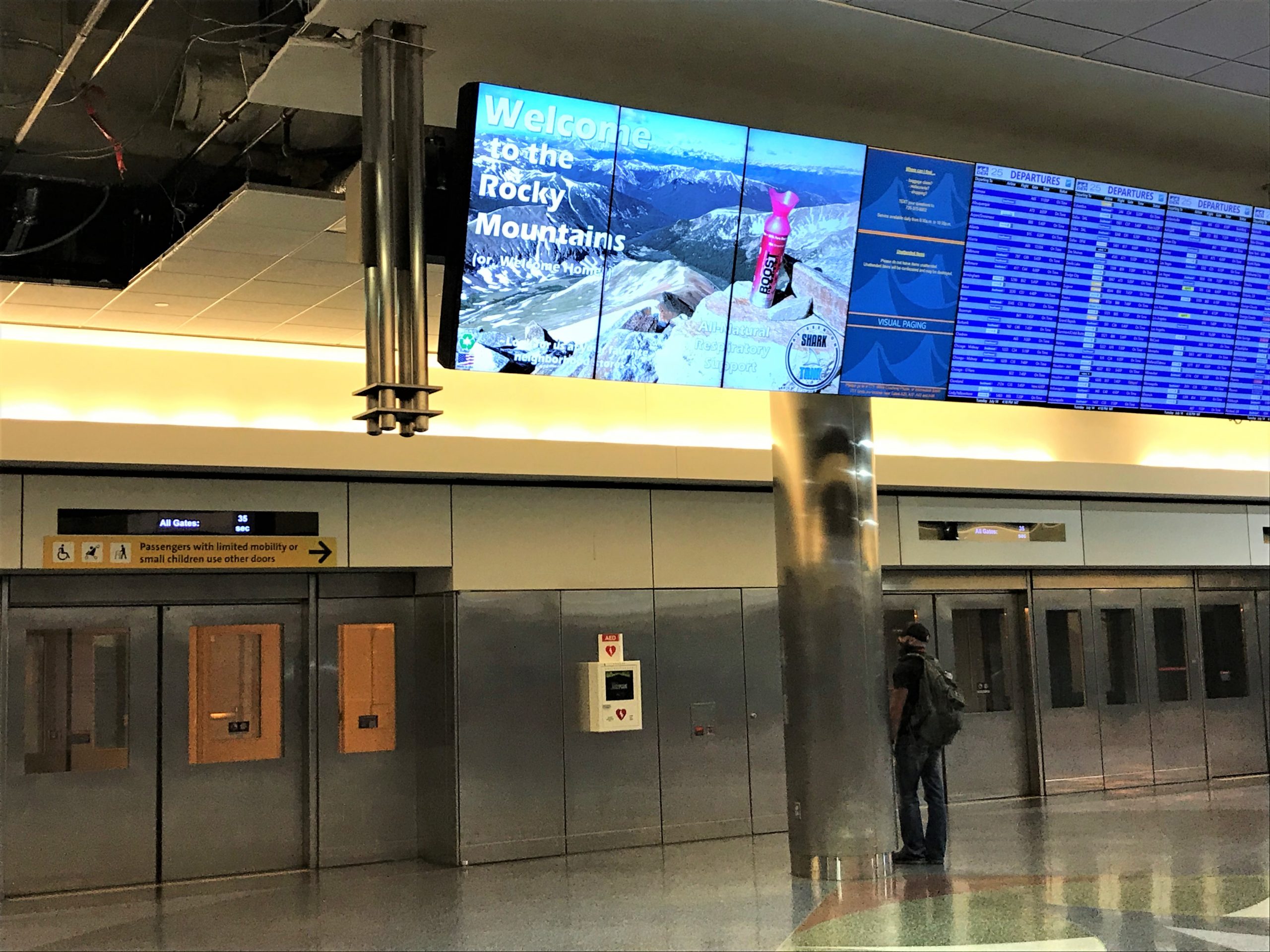 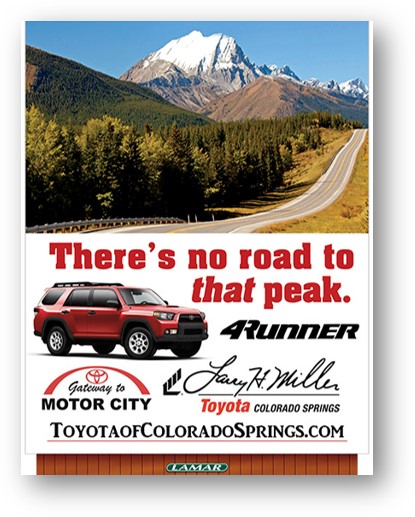 Outdoor advertising is BIG. Effective messaging here needs to be powerfully simple since the recipient typically doesn’t have a long duration of exposure to your words and images. 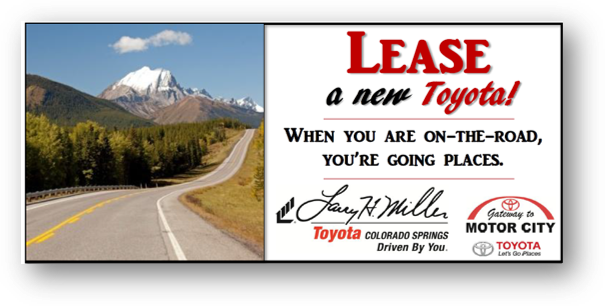 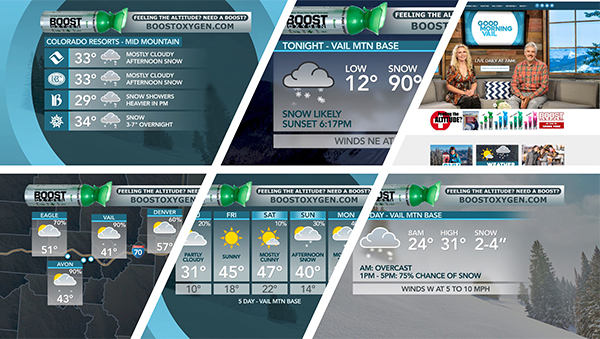 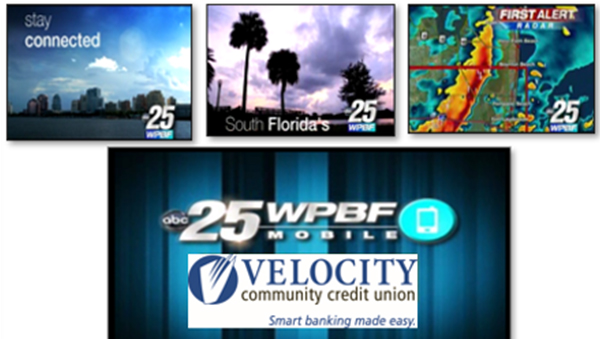 Television is a powerful media that has the ability to deliver a message nationwide with network television or only to your immediate neighborhood area with a spot schedule on cable television.

Powered by the ability to ‘deliver the audience numbers’ a combination of well-developed creative and media planning can place your message in favorite television programs, local news and especially live sports: NFL, NHL, MLB, NBA games, the Super Bowl, U.S. Open Tennis and the Olympics.